Fading Hollywood action hero Jefferson Steele arrives in England to play King Lear in Stratford – only to find that this is not the birthplace of the Bard, but a sleepy Suffolk village. The cast are amateurs trying to save their theatre from developers. Jefferson’s ego, vanity and insecurity are tested to the limit by the enthusiastic am-dram thespians. As acting worlds collide and Jefferson’s career implodes, he discovers some truths about himself.

The Stage said that ‘the acerbic wit of Ian Hislop and Nick Newman metamorphoses into some hugely funny one-liners verging on farce in the best possible way’. The Mail on Sunday gave the show four stars, saying it was ‘deliciously stuffed with Shakespeare… a laugh-a-minute’.

By:
Ian Hislop and Nick Newman
On the:
Main Stage
Produced by:
Company of Ten 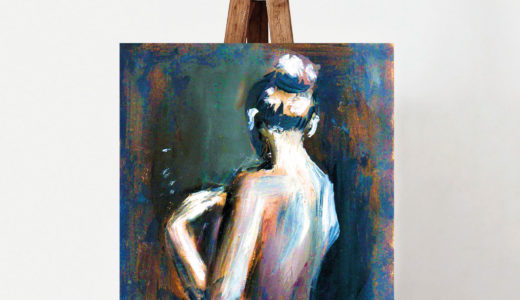 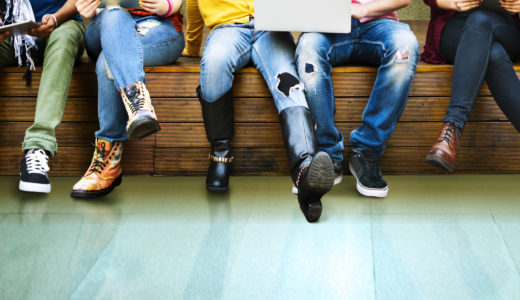 When This Is Over

In association with Company Three

A story of pivotal moments that can change young lives forever 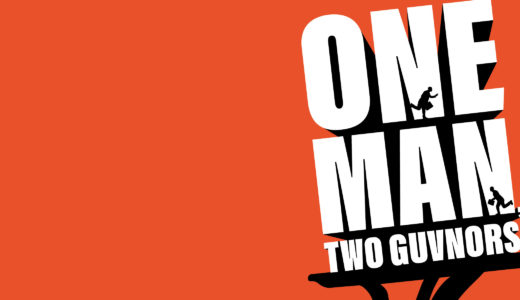 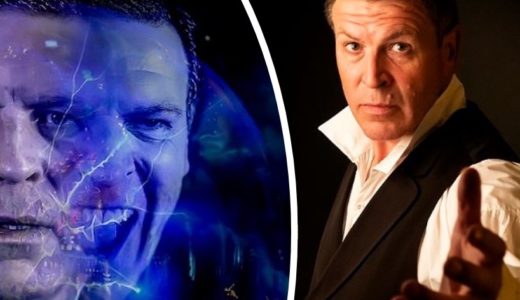