By Way of Murder – or Murder, Sex, Kidnap, Suicide, Blackmail & Despicable Deceit! – is an affectionate homage to the thriller genre.

As well as being a traditional ‘pot-boiler’ thriller that will keep you guessing with its many twists and turns, it also comes with a generous splash of humour.

Lady Sarah’s stately home of Baxford Hall is the setting for this tale of murder, kidnap and deceit.

Film producer Jack Summers, and his famous actress wife Janie, have taken refuge at the Hall to escape death threats that Jack has been receiving.

A visit by Detective Superintendent Beveridge puts Jack’s shady dealings under scrutiny, and when Jack’s bodyguard and one of Lady Sarah’s employees are murdered, and Janie is kidnapped and held to ransom, no one is sure who they can trust. It’s up to Beveridge to solve the crimes.

Meanwhile, what is Miss Franklin – the Hall’s mysterious housekeeper – up to?

By:
Mark Waghorn
In the:
Studio
Produced by:
Company of Ten & Bad Pie Productions 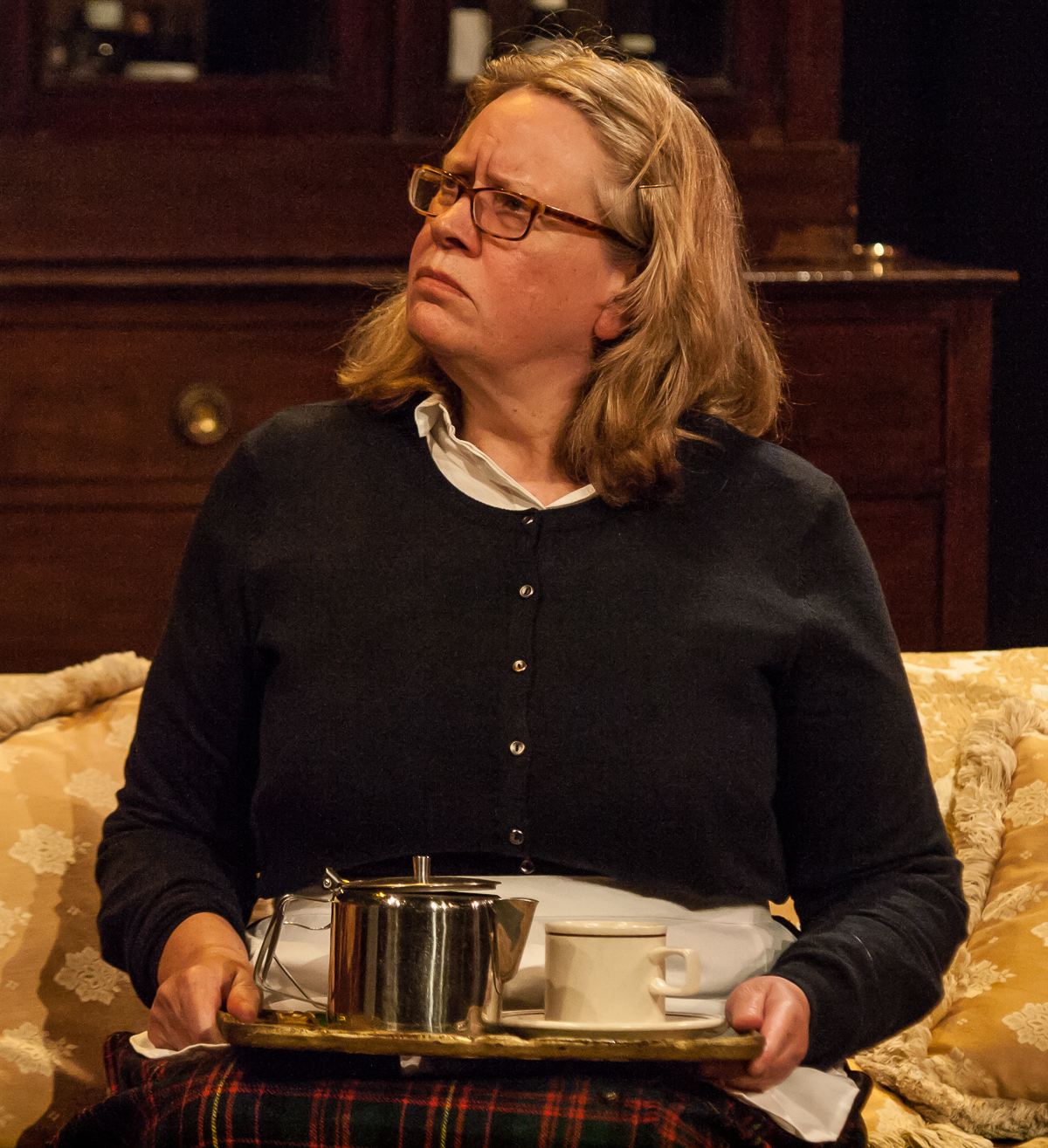 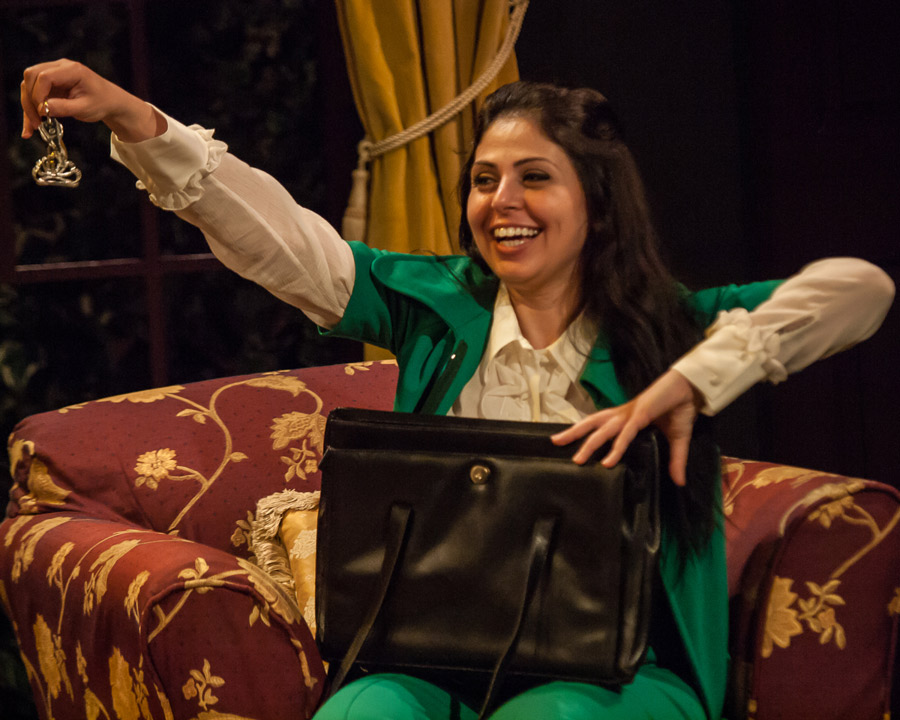 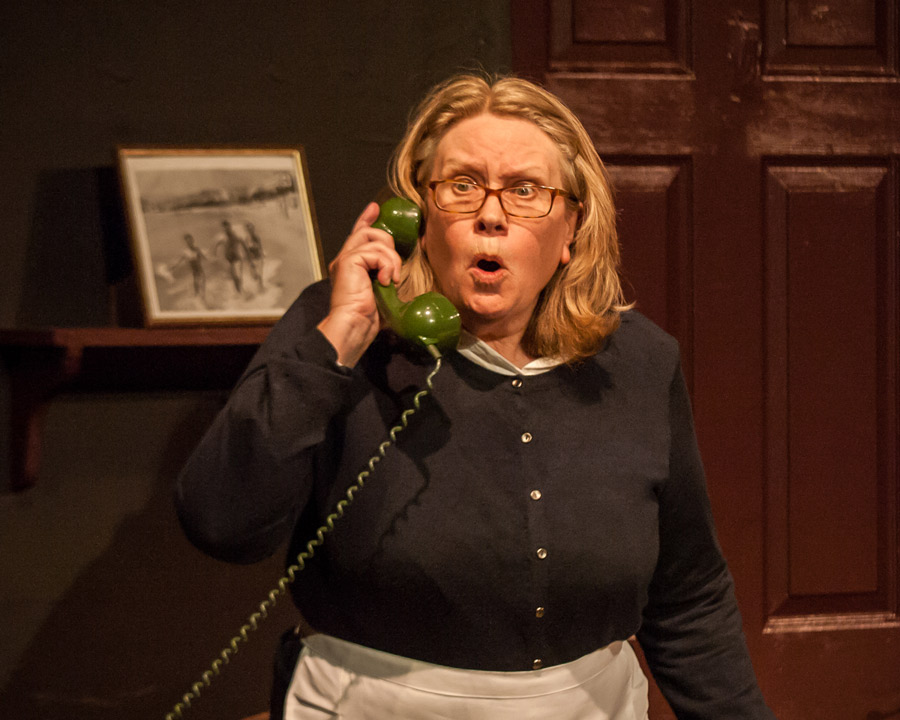 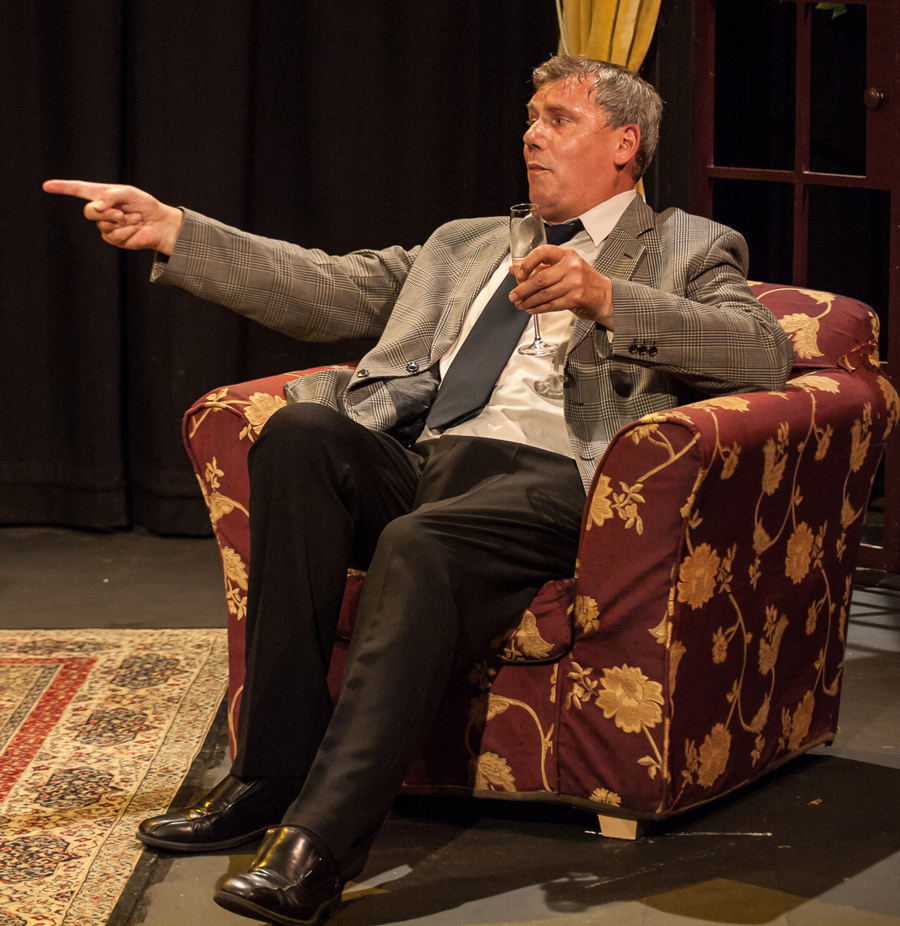 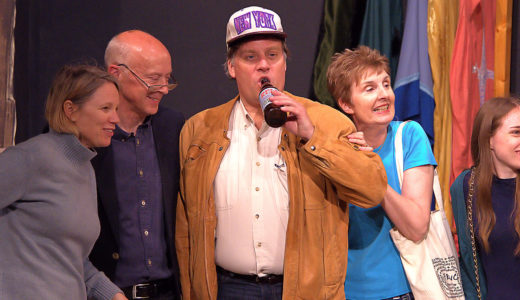 A Bunch of Amateurs

By Ian Hislop and Nick Newman 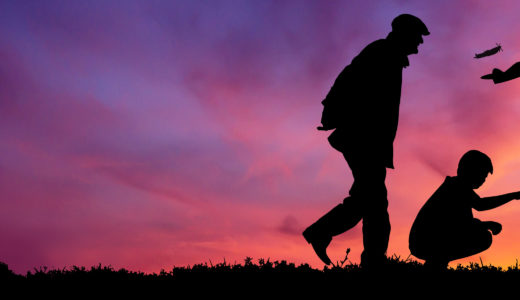 Adapted by David Wood from the novel by Michelle Magorian

The much-loved story of an evacuee’s unlikely friendship 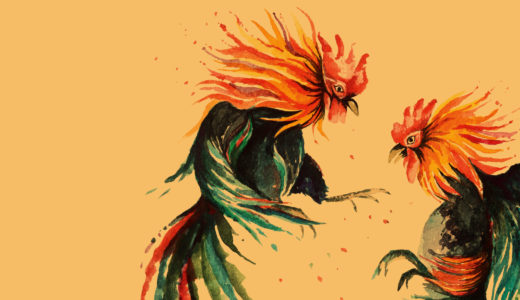 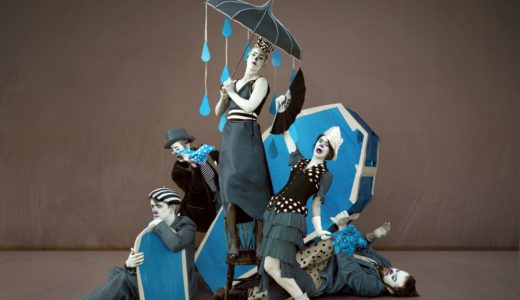 A physical performance of loss, by an exciting young theatre company

Ugly Bucket and The Art of Grieving