By:
Patrick Barlow based on the novel by General ‘Lew’ Wallace
On the:
Main Stage
Produced by:
Company of Ten 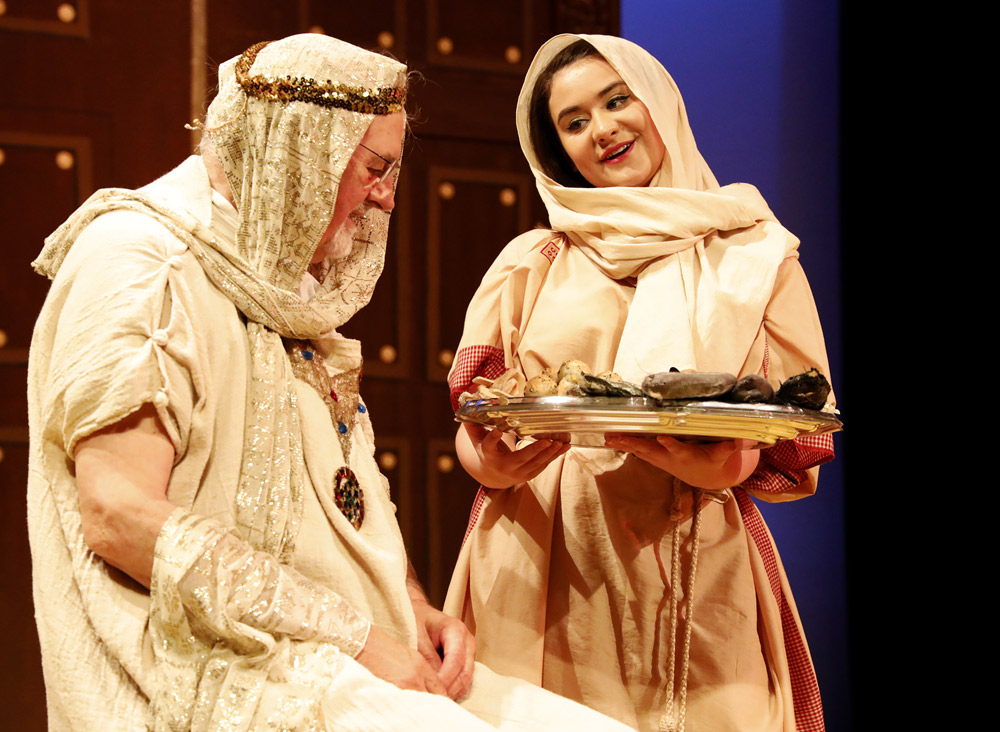 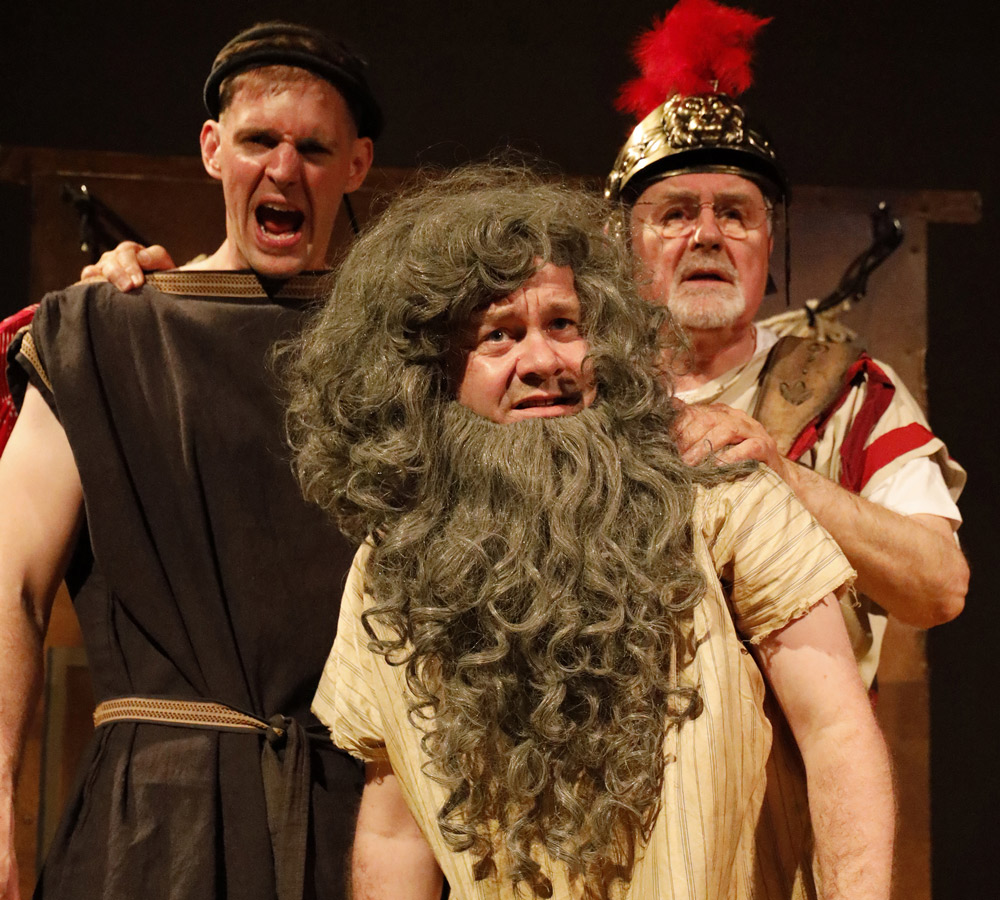 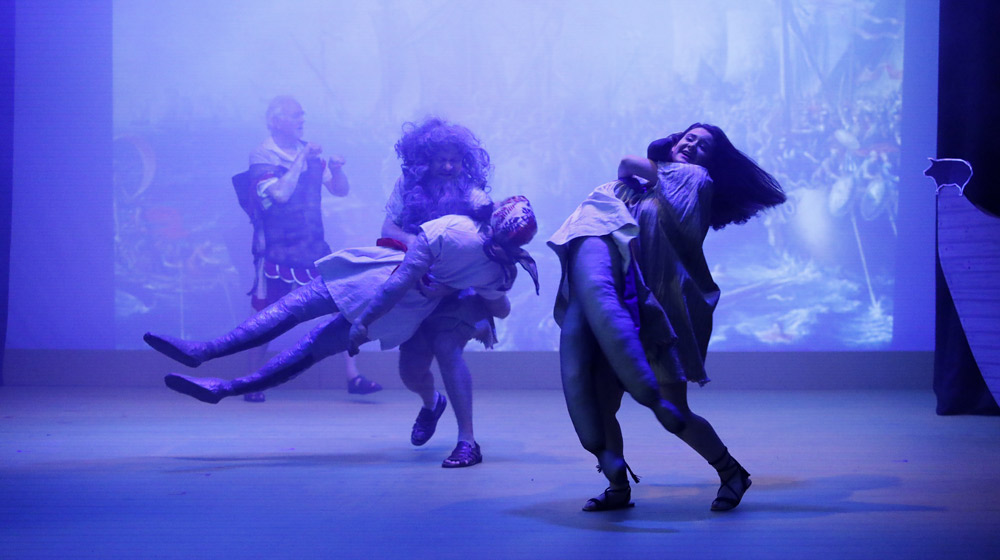 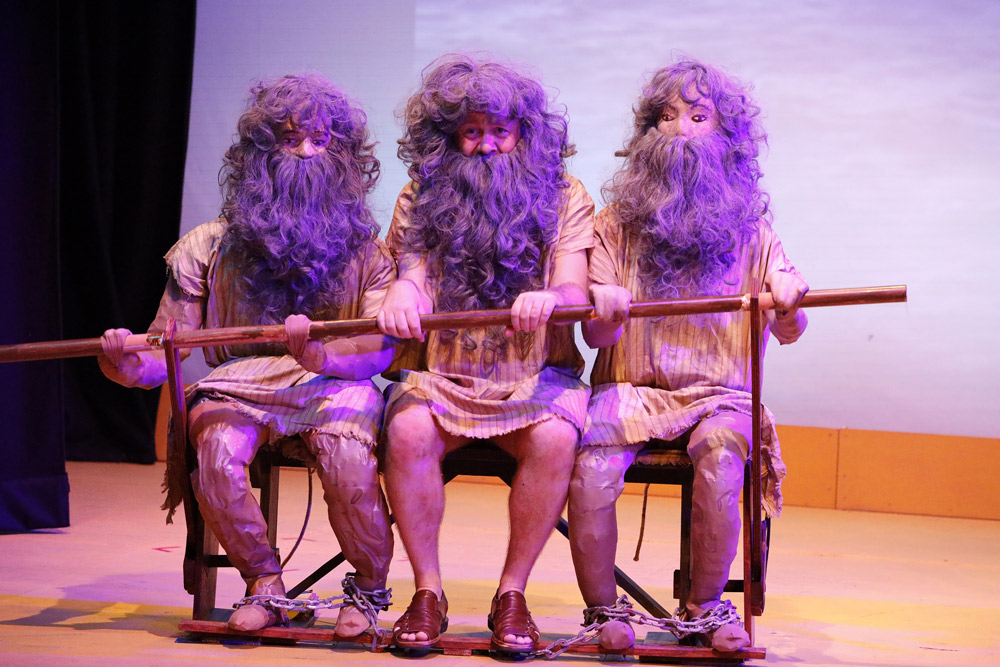 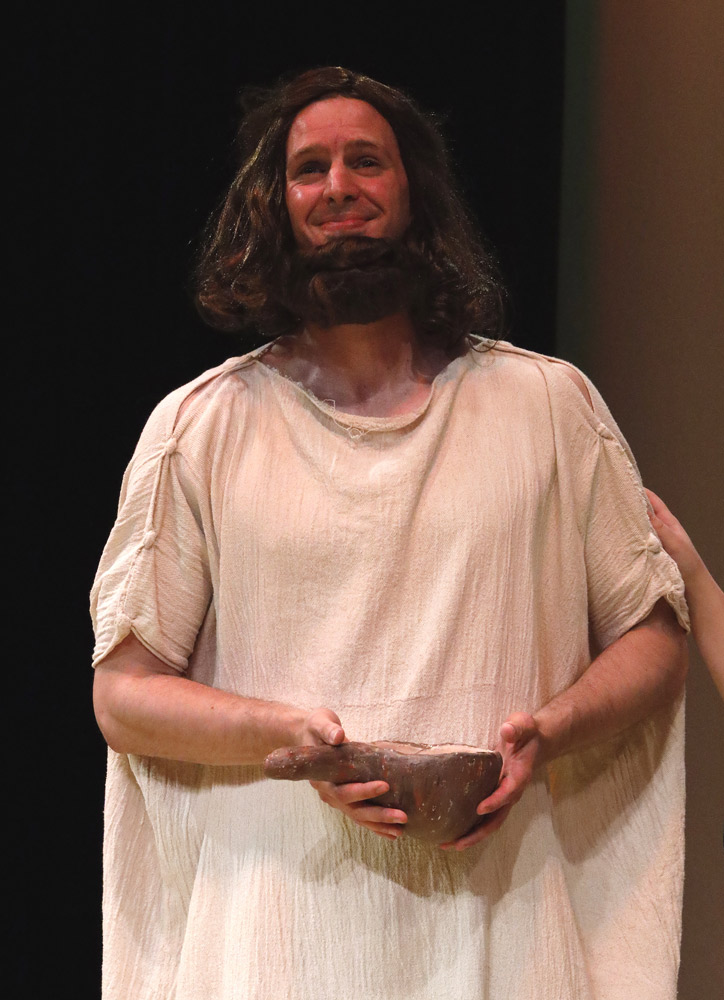 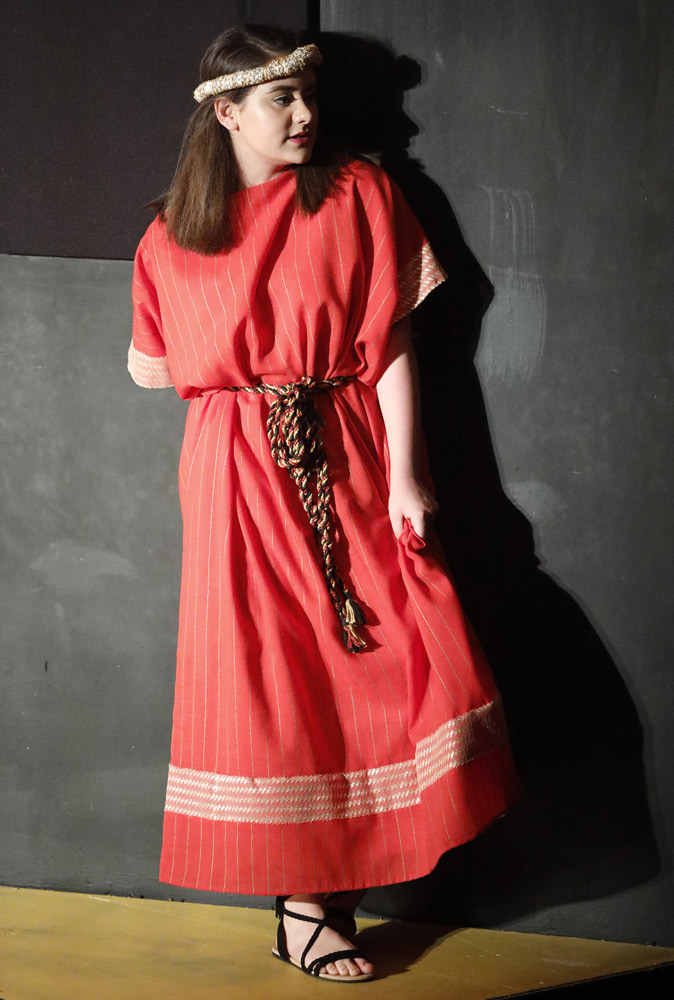