Exhibiting his usual flare for comedy entanglements and outrageous misunderstandings, this play is considered to be amongst Ayckbourn’s very finest work.

Things get a bit sticky for co-habiting couple Ginny and Greg when mysterious gifts of flowers and chocolates start arriving hourly. Greg’s suspicions intensify when Ginny tells him she has decided to visit her parents for the weekend without him. But Greg is not one to be put off, and when he arrives to ask for her hand in marriage the fun really starts.

Director Angela Stone says: ‘I’m so pleased to be directing an Ayckbourn comedy. The chance to entertain an audience and make them laugh is always a delight, but especially now, when we all need a jolly good laugh more than ever.

‘I have form directing Ayckbourn, having previously directed his House & Garden for the Company of Ten which was one of the most rewarding theatrical experiences I have had.

‘Now, working on Relatively Speaking, one of Ayckbourn’s early plays and his first West End success, has made me appreciate his excellent craft all the more. He was just 26 when he wrote it but, even at such an early age he showed not only comic brilliance but consummate skill in constructing a complex yet highly satisfying plot. Comedic brilliance which, to my mind, is the equal of any of the classic comic writers such as Goldoni, Goldsmith, Sheridan, or Moliere.’

Book your ticket for the play – either in-theatre or live stream – here. 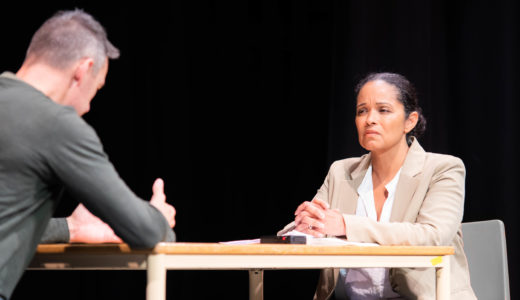 Newspaper explores how our hybrid model keeps everyone safe

Book now for our November production of Ayckbourn’s classic 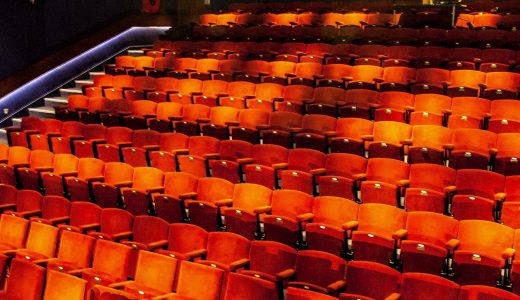 Auditions for Endgame are on this week 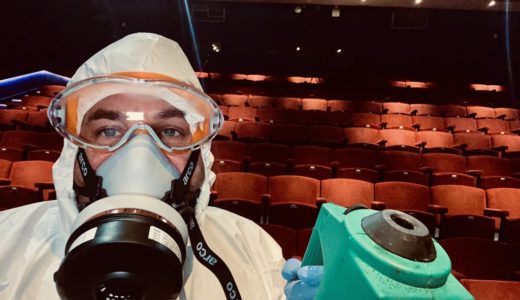 Covid-19: We do have the foggiest