Adapted by Chrystalla Spire from King Lear by William Shakespeare

By stripping Shakespeare’s King Lear of its other characters, this adaptation focuses on the relationship between Lear and his daughters. Set in modern day, the play explores the timeless issues surrounding love, guilt, obligation, family relationships and the care of elderly parents.

It presents a new perspective of this powerful tragedy, as Shakespeare’s rich text has been adapted by extracting one of its many themes, while retaining a coherent narrative. 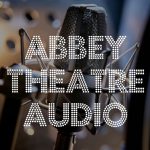 Audio Plays
Lear and His Daughters 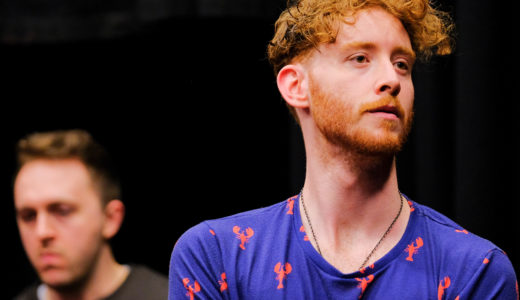 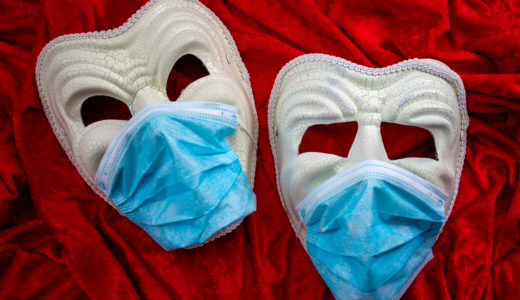 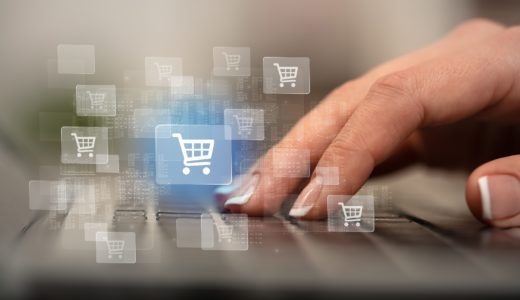