The Abbey Theatre may have shut up shop for the time being, but that doesn’t mean we’re not thinking about drama. Currently, we’re asking people like you to write short scripts about social isolation which we can turn into simple films using our talented actors.

This short-term project is backed by our patron Mike Newell, the film director behind Harry Potter and the Goblet of Fire, Donnie Brasco, Four Weddings and a Funeral and many other great movies.

Here’s how the project will work.

Please get involved if you can. We think the outcome could be quite remarkable, even if it is happening on a shoestring. And please spread the word, using the #coronamonologues hashtag. 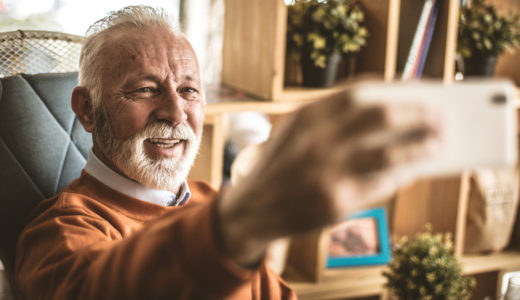 Don’t forget – you can still enjoy our work online

We might be closed, but there are great plays for you to enjoy on this web site 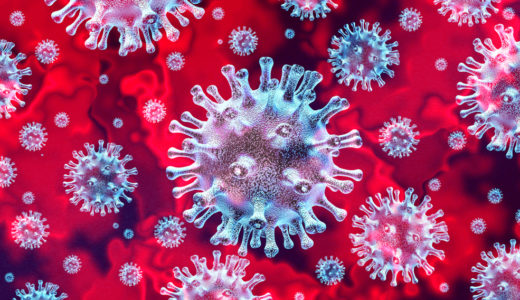 Abbey Theatre closed until end of May

Emergency measures taken due to COVID-19 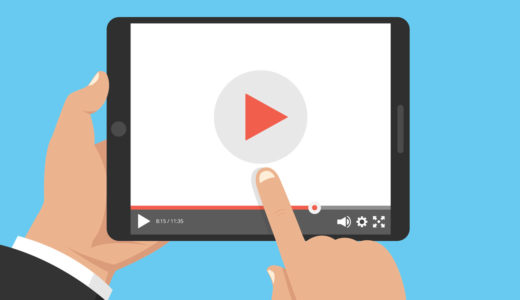 The play must go on-line

Missing your regular dose of theatre? These links will help