Curtain Up! Peter Quilter’s comedy about a group of women who inherit a derelict theatre, is the perfect season opener for the Company of Ten. And you can see it on our Main Stage from Friday 17 to Saturday 25 September.

Michael has died and left a dilapidated theatre to his nearest and dearest: daughter Theresa, ex-wife Pam, mother-in-law Betty, former PA Sharon and  Jackie, the woman for whom he left his wife. There are fireworks ahead as the comedy centres around the interaction between the women and their sometimes volatile relationships.

With five strong female roles in an ensemble cast this tremendous, fast-paced show has had audiences laughing for the past decade. There’s physical comedy, witty dialogue, dance routines and slapstick, and the play will leave you on a real high.

The play was written by the Olivier Award-nominated writer behind the Oscar-winning film Judy, starring Renee Zellweger. 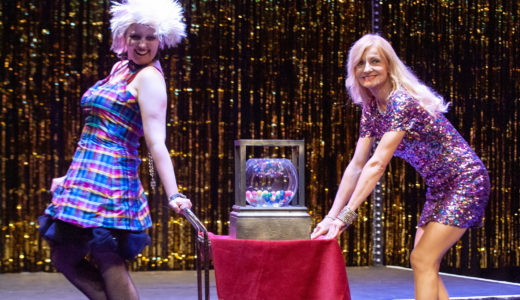 Curtain’s up on our new season – with Curtain Up!

Peter Quilter’s popular comedy is on this week 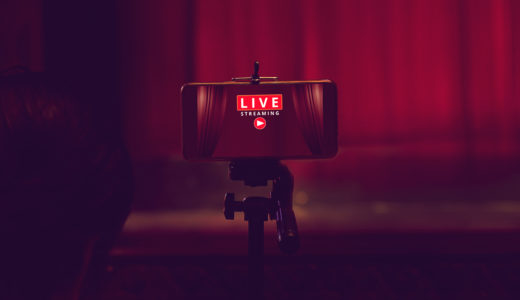 The cost required is unjustifiable now live performances are back 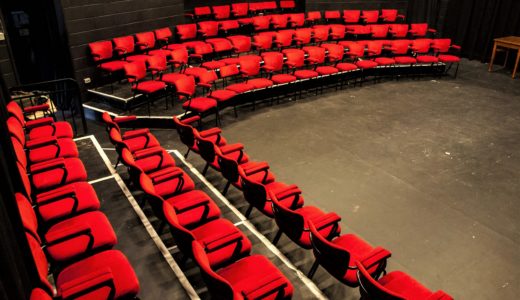 Roles in The Borrowers, After Electra and One Man Two Guv’nors 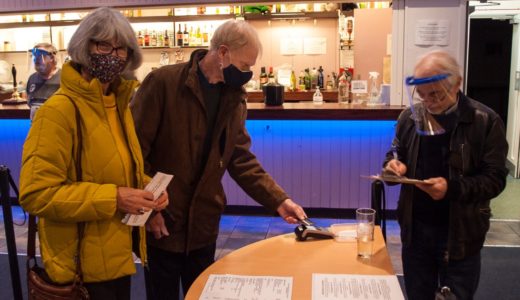 Check out our latest Covid precautions