In April, the Company of Ten will be producing Robert Schenkkan’s powerful and disturbing drama set in America during the Trump administration, Building the Wall.

The play will be directed by Terry Prince, who describes the piece as ‘totally gripping’. Theatre reviewer Frank Rizo of Variety found it a ‘hot-off-the-laptop scorcher’ with a ‘a hold-your-breath inevitability’.

It’s set in a prison meeting room in which two characters explore issues relating to immigration, race, responsibility and individuality. The two actors required are a woman of colour to play Gloria, an African-American professor, and a Caucasian man to play Rick, the prisoner, who will be required to deliver lines in a Texan accent.

If you’d like to be considered for either of these roles, please email manager@abbeytheatre.org.uk using the title ‘Building the Wall Auditions’. 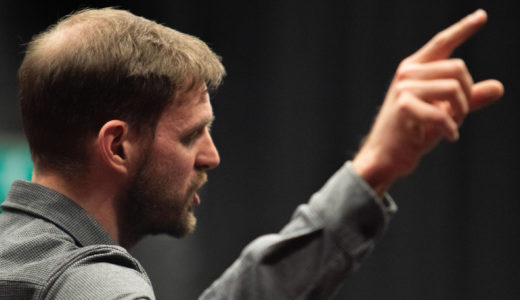 This searing drama explores one of today’s biggest issues 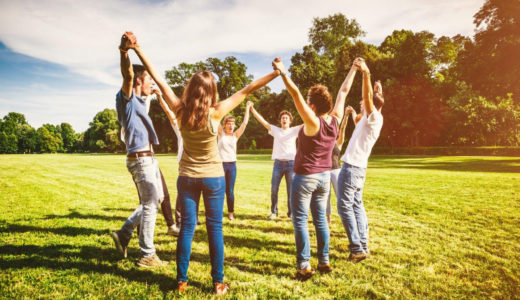 Counselling service gets boost from a fundraising performance 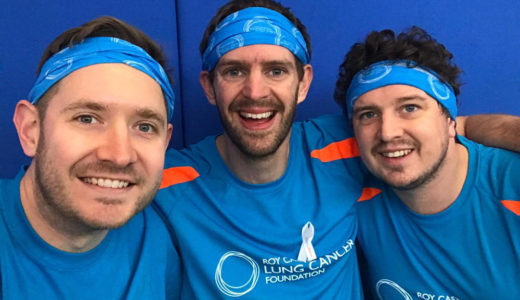 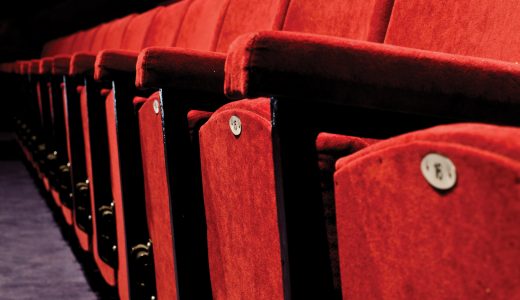 ‘Building the Wall’ is on the look-out for actors

Could you take a role in this gripping contemporary drama?