National Trust is the latest work by Mial Pagan, whose powerful play Dancehall Sweethearts was produced at the Camden Festival in 2017.

In this chillingly prophetic drama, former lovers Peter Fraser and Eleanor Perry are as ambitious and ruthless as each other in their quest for positions of power in politics and journalism. Personal gain outweighs responsibility and comes at terrible cost to the country when Britain is pitched into chaos by Fraser’s policies and weakness in the face of a hard-line group in Cabinet.

The play is disturbing and alarmingly familiar, but with wonderful touches of humour and compassion.

After appearing at the Abbey Theatre Studio, the production will transfer to the Camden Fringe, where it will be performed at the Upstairs at the Gatehouse theatre from 27 to 29 August. 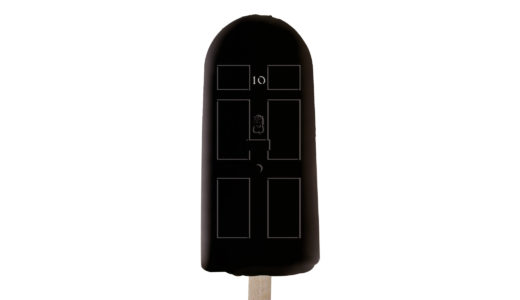 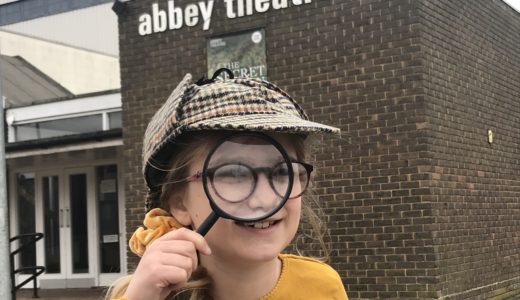 Our adventure trail is fun for all the family

Explore St Albans with our free trail, solving a murder mystery as you go 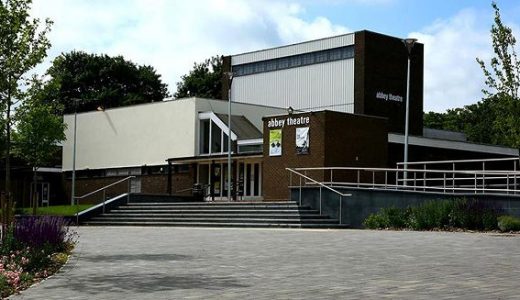